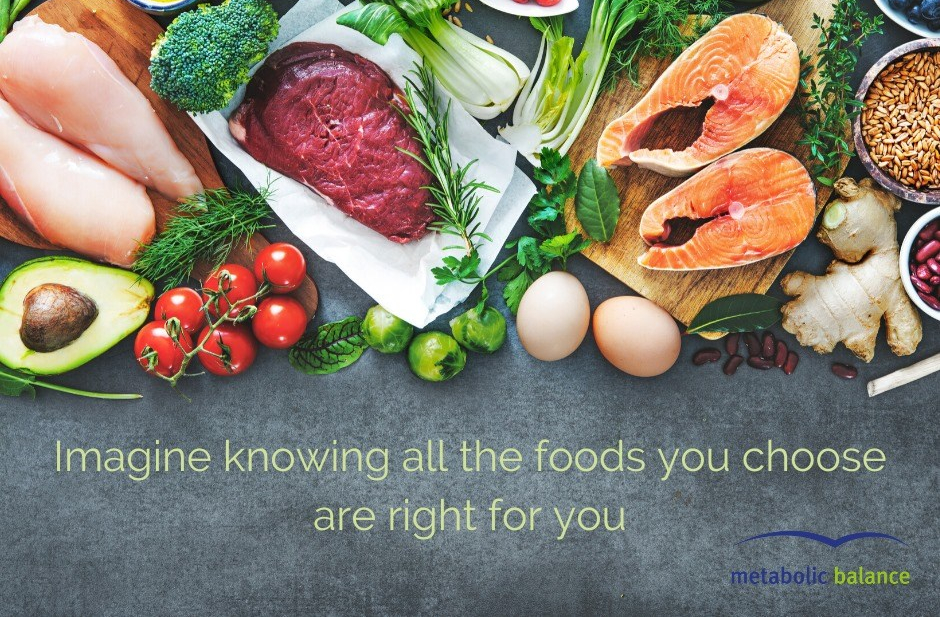 My Own Metabolic Balance Experience

I first became interested in Metabolic Balance when it was mentioned for weight loss in a Naturopathic Facebook group. I became more intrigued with the other health benefits of it, and eventually decided to undertake the training in 2019.

After the training I was really excited to get my bloods done and start on my own plan. Although my diet was pretty good, I had fallen into some bad habits with not enough variety, as well as coffee and chocolate cravings. My health was also pretty good, but I found out that it could be a lot better.

My goals for the program were to shift 2-3 kg’s and a bit around the middle. I also wanted to have more consistent energy and better mood. Other than that I was really curious to see what effect eating for my body chemistry would have.

A few months ago I wouldn’t have dreamed that I could stick to any eating plan, but I actually liked the guidelines and knowing what to do. To say that I was surprised with my results would be an understatement. After the 2 week phase 2 strict conversion I lost 3 kg, I lost 7 cm off my waist, 6 cm off my hips and 2.5 cm off my upper thighs.

The most important benefits have been how I feel on the plan. My energy has been much more consistent, at the end of a long work day I no longer feel drained and wrung out. My mood which was quite irritable before starting is so much better even at PMS time. My gut was never a major issue before however it has not feel as settled as it has on the plan for a long time. The only time I have had wind or bloating was after treat meals. My skin feels softer and looks clearer. I had quite sensitive gums and now they feel totally normal.

The major thing that feels totally different on the plan is how my body feels. I didn’t realise how much tension I had been holding in my muscles, and how tense I felt in general, until after a few days in that I started to get this really weird feeling. It took me a while to work out what it was, but it was that I actually felt calm and relaxed, and my muscles did too. I was aware of a low grade anxiety before starting but the change was astounding, and I feel so much clearer mentally as well.

I have naturally oily skin and hair and since puberty have not been able to go longer than 2 days without washing my hair, since following my plan I have been able to go 3 days. My hairdresser even asked me what I had been doing, because he noticed how much healthier my hair was. I am not able to eat the same quantity of food as I did before MB. Now if I have more than what I need my body lets me know.

As I write this I’m sitting at the end of my 3 months of the program and I intend to continue on long term as I am now feeling the best I have in many years and have no intention of going back.

I was also committed to doing the full program as I don’t expect anyone else to do it if I’m not willing to, and it helps me to understand the challenges and ways to find solutions for my clients as well. Now that I have experienced it, there is no going back.